This Firefighter Hero WOD is dedicated to Ronnie Henderson, FDNY, Engine 279, who was killed on September 11, 2001. A veteran firefighter with Engine Co. 279, Ladder 131, in Brooklyn's Red Hook section, Henderson, 52, reportedly was in Tower One when he was last heard from. "The minute that building went down, I felt a part of me die," Shirley Henderson said. "I knew Ronnie was in there." She and her husband of 20 years were dating back in 1978, when he was trying to scale the barriers that kept blacks beyond the doors of the city's firehouses, Shirley Henderson said. "I remember him saying, 'I'm going to get this job.' He was determined because he felt African-Americans were not represented enough in the firehouse." 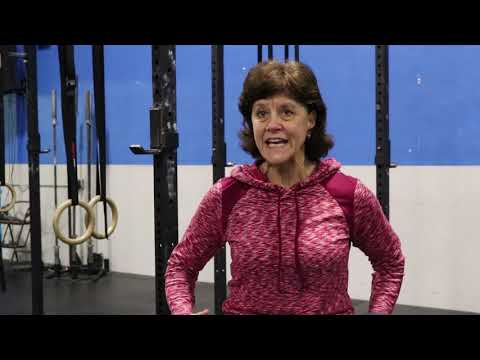 “Strive for progress, not perfection”

In the open series

HOW TO SET A SUCCESSFUL NEW YEAR’S RESOLUTION